Good morning, afternoon or evening my fellow readers. Lets be honest, we all have unpopular opinions. I have a few myself, so now I’m going to make you all hate me in the course of one single post. 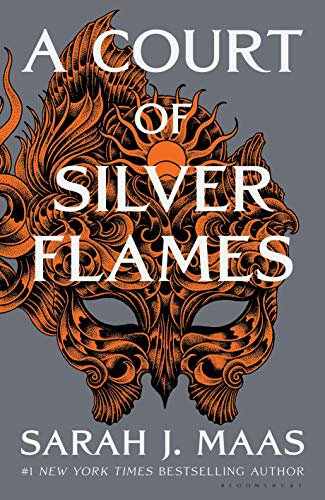 I haven’t read this series yet, and I see everyone talking about how ugly this cover is. Now I get that its different to the others, which is so annoying because it just doesn’t match, but I don’t hate it. It’s not my favourite cover ever made, but I actually kind of don’t like these:

2. Harry Potter is so annoying

I mean the character. The Harry Potter world is great, but Harry himself. Well I mean. I get that he lost his parents, and he’s being hunted by a crazy evil wizard, but he’s so self pitying. His entire personality just seems to be that fact that he is the ‘Chosen One’. I actually like him a lot better in the first ones, and as the series goes on I just don’t like him so much.

3. Draco and Snape aren’t the best Slytherins. Regulus is.

This one I will fight with you to the death. Lets take a quick second to just think about it. Snape only went to Dumbledores side and joined the Order because he was in love with Lily and wamted to save and ultimately avenge her. Otherwise he would have stayed and helped the Dark Lord. Draco is a coward. During the fight in Half Blood Prince he shouts to the death eaters that he’s on their side, and that he is with them, instead of just fighting with the Order. Coward. I think the only reason people like him is because of how sad and defeated he is in Deathly Hallows. He’s actually not that great. AAAND he joined the Death Eaters when everyone thought Harry was dead.

Now Regulus joined the Death Eaters as an influence from his parents, and actually ended up giving his life so that Voldemort would one day die. Remember what he wrote on the note?

To the Dark Lord
I know I will be dead long before you read this but I want you to know that it was I who discovered your secret. I have stolen the real Horcrux and intend to destroy it as soon as I can. I face death in the hope that when you meet your match you will be mortal once more.

See? He didn’t deserve to die. He was brave, and he was about the age of Draco and Harry, so no excuse for cowardice.
I rest my case.

4. Jace was less annoying in the first few books.

He was! In the first few he was funny and sarcastic and kind of normal. In the last few he was all love sick and self pitying, he and Harry could form a club! After City of Lost Souls he became so annoying! He was constantly crying to Clary how miserable and how traumatic his life was. Hella quick note, he seemed fine with it before, in the first books, so idk.
Thats not to say that it wasn’t traumatic, but it became his entire personality. He just wasn’t so witty any more, and

he was completely and absolutely in love with Clary, when just before he was certain that to love is to destroy, and to be loved was the one to be destroyed. Like boy, get your thoughts together. He doesn’t think twice about Clary.

I won’t say what book this is from, because spoilers, so if you know you know. I didn’t like these 2. They seemed so forced together, because he was friendzoned earlier. There was no buildup, there was nothing that made me think that it might happen. Yeah it wasn’t for me.

6. Shatter Me was a major disappointment.

I’ve talked about this before, but it really was. I didn’t finish the first book even, because it was so boring and so annoying.
Nothing against the author, because I’ve read her other book and it was great, but this one was just 😓
The insta love at the beginning, and Juliette being completely sure that everyone must be in love with her, regardless. She just really pissed me off. Adam was all right, but again, the insta love is always a bad thing.

7. Romance is over rated

I dont know of I’m the only one, but books with a romance plot just don’t do it for me. I don’t like that the whole thing is based on romance, because there is really nothing going on. And its unrealistic too. Its so hard to find a romance that I like. In some books I enjoy having romance, as long as there’s something else going on, preferably a mystery like in Death Sculptor (I totally ship Alice and Robert) or a fantasy world in crisis 😆

8. We Hunt The Flame is the best written fantasy. End of.

I’ve seen so many people say they didn’t like this book, and it just breaks my heart because I can’t believe how good it is 😭 Its beyond any book I could have asked for, in any measure. I’m reading it right now, and I’m in love. (Also Nasir though. I LOVE HIM!) I will fight you to the death on this, no questions asked.

I also have a fair more, like how great true crime is (I found the audiobook of The Night Stalker by Philip Carlo, and it’s brilliant) or how historical fiction is the best genre there is, or how I don’t think classics are pretentious, or how cool it is to study dead languages, but I feel like those are all widely agreed upon in the bookish world, and its just unpopular with everyone else.

I’m now currently working on my escape because I can see everyone charging at me from a mile off. Good bye! 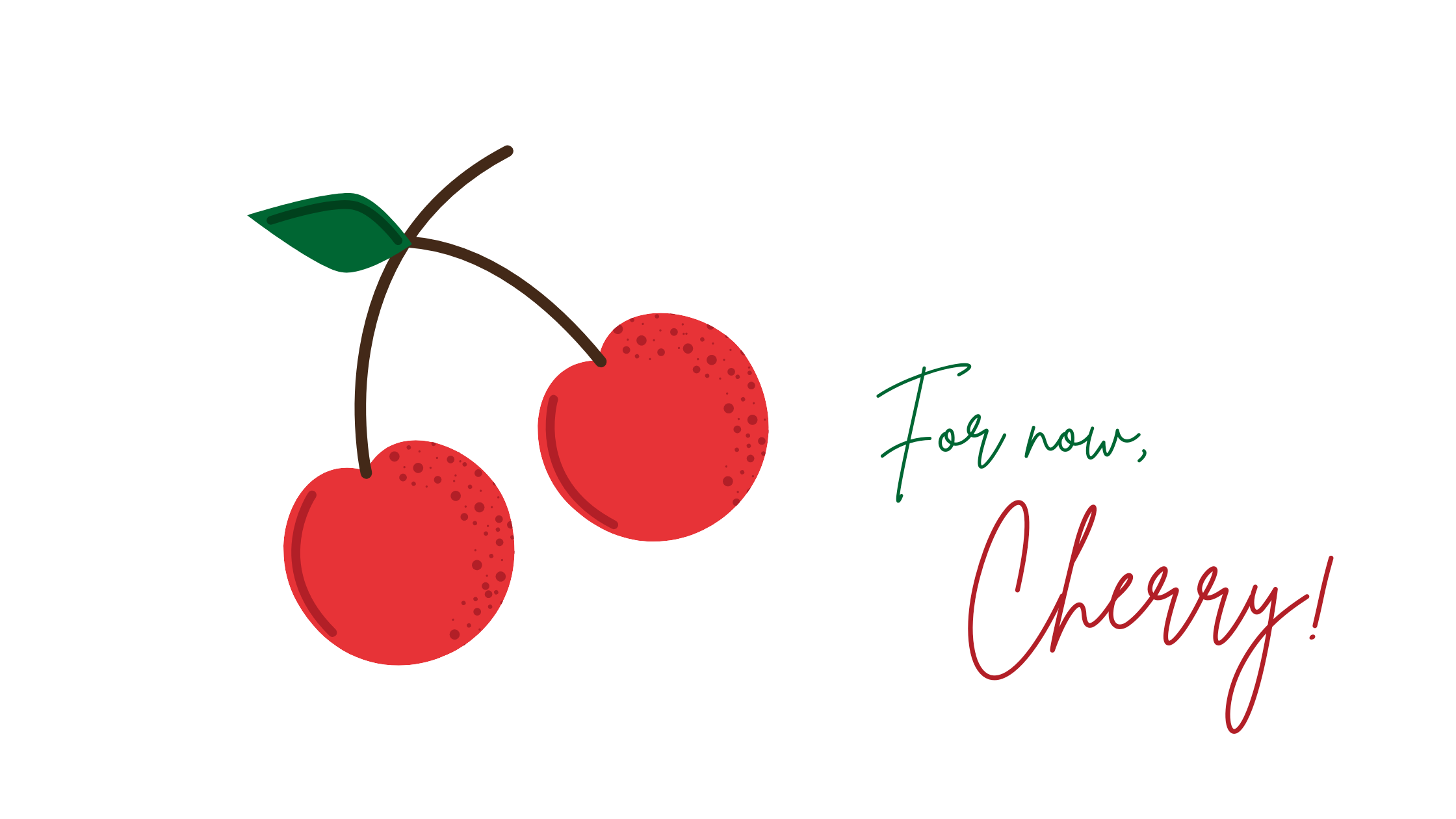 Published by Cherry | Letters To The Lost

View all posts by Cherry | Letters To The Lost